What Insect Stings Hurt The Most?

Stinging insects are the worst. While you likely remember being stung by a bee or bit by a fire ant, you might be surprised to hear that these insects are on the lower end of the insect sting pain scale. In this article we’ll explore which insects have the most painful stings in the world, backed by research.

Since pain is relative, how can we determine the most painful sting? Years ago, an entomologist named Justin Schmidt set out to solve this problem by creating the Schmidt Sting Pain Index based on his extensive research. He has been stung by hundreds of species over his career. His index is based on four levels, from least painful to most painful. Aside from this, he describes each sting in great detail to help show how much it truly hurts.

Insects With the Most Painful Sting (From Least to Most)

Fire Ants are fairly low on the pain scale (level one), but this only considers one fire ant bite. Oftentimes, people will stumble upon a nest and anger multiple fire ants, which multiplies the pain when they all decide to sting you. This is why some people believe fire ants have the most painful sting!

These large, aggressive hornets are found throughout the United States and other parts of North America. They will sting if their nest area is invaded, and can even spray venom into their victims’ eyes. It was rated a pain level two.

You might not have recognized the previous insects, but you likely have seen Yellow Jackets flying around your home in summertime. Perhaps you’ve even been stung by one! Although their sting is definitely painful, Schmidt rated it as a level two on his scale. Most other bees, wasps, and ants are in the level two category of pain.

Typically only found in New Mexico and Arizona, these ants are rated a three on the Schmidt Sting Pain Index. Their sting can inflame your nerves for hours and is pretty painful. They’re often confused with fire ants due to their physical similarities, but the two aren’t related.

This common species of wasp often pop up under porch areas during summertime. Their sting is painful (rated a three), but luckily, it starts to fade after about 15 minutes.

The Tarantula Hawk is rated a level four on the Schmidt Sting Pain Index. This species is a large spider wasp that preys on Tarantulas. Eighteen species of Tarantula Hawks can be found in the United States (primarily in the deserts and Southwestern states), as well as throughout other areas of the world. There are 250 species in South America.

Schmidt rated the Bullet Ant at the very top of his list. This ant lives in the South American rainforest and delivers an intense, venomous sting. The immediate pain lasts anywhere from 12–24 hours in full force. Luckily, you won’t find this type of ant hiding in your backyard.

This newly discovered wasp was likely named after its sting. Since it was a new species that hadn’t been analyzed by Justin Schmidt, a wildlife expert named Coyote Peterson followed in Schmidt’s footsteps to seek out the species. He was stung by it and described it as far worse than the Bullet Ant. Not only was it excruciatingly painful, it burned a hole in his arm – no insect had done that to him before. This wasp is located in Central America and South America.

Have a Stinging Insect Problem?

Regular insect infestations are terrible enough, but dealing with stinging or biting insects induces another level of frustration. Although yellow jackets or bumblebees may not be the most painful on the insect sting pain index, they definitely hurt. If you have a problem with stinging insects in your home (or around your home), Aptive Environmental can help you get rid of them! Our professional, effective pest control solutions ensure the insect problem is gone for good. We’re so confident in our services that, if the pest comes back, we will come back too – at no additional cost!

How to Pest-Proof Your Garbage Cans

Depending on where you live, you may be familiar with managing pest-ridden garbage cans. What many city-dwellers and suburbians don’t realize though, is how easy it is for their own trash cans to become home to opportunistic pests. Allowing bugs to live in your...

What to Do After a Pest Control Treatment by Aptive

Most homeowners know the importance of receiving routine pest control treatments each quarter, but not all know that the actions you take immediately following a treatment can directly determine its success. As the homeowner, make sure you’re taking full advantage...

Do You Need Pest Control in the Winter?

Pest control is a successful way that millions of people reduce bugs in their homes. It’s common to use pest services during warm months, but it’s just as important to stay protected and prepared during the winter. Many people actually notice an increase of...

Is a Yellow Jacket a Bee?

Yellow jackets and bees have a lot in common when it comes to physical appearance. This can make it difficult to tell them apart, especially when one or the other is buzzing around your head. However, knowing the difference could be useful in encouraging the right...

Why Do Snails and Slugs Come Out After it Rains?

If you have a garden, you might know the hassle of slugs and snails eating your precious plants. While they aren’t dangerous to humans, they can slowly wreak havoc to your garden and potentially start an infestation in your home. In this article, we’ll take a...

Can Humans Get Fleas?

A common concern among pet owners is that their dogs or cats will pick up fleas. However, it's not just pets that are at risk; humans can actually get fleas too. Fleas will jump onto any animal or person that it can reach to feed on the blood it needs to survive....

Will My Cat Keep Mice Away?

Will mice stay away if you have cats? It’s a common belief that cats will take out any mice in or around your home. Before you run to an animal shelter to adopt a cat, read this article to learn more about the potential dangers, how cats could make your mouse...

When you’ve asked other people about what they do for their home pest control, you've probably had a lot of mixed responses. It seems like there are more people doing DIY pest control than ever before, and you're starting to wonder if it's something you...

Spiders can be scary creatures, but they also have special abilities that make them seem like eight-legged superheroes. In fact, they're truly marvels of nature. Even if you'd rather not have them in your home, it's easy to respect their fascinating... 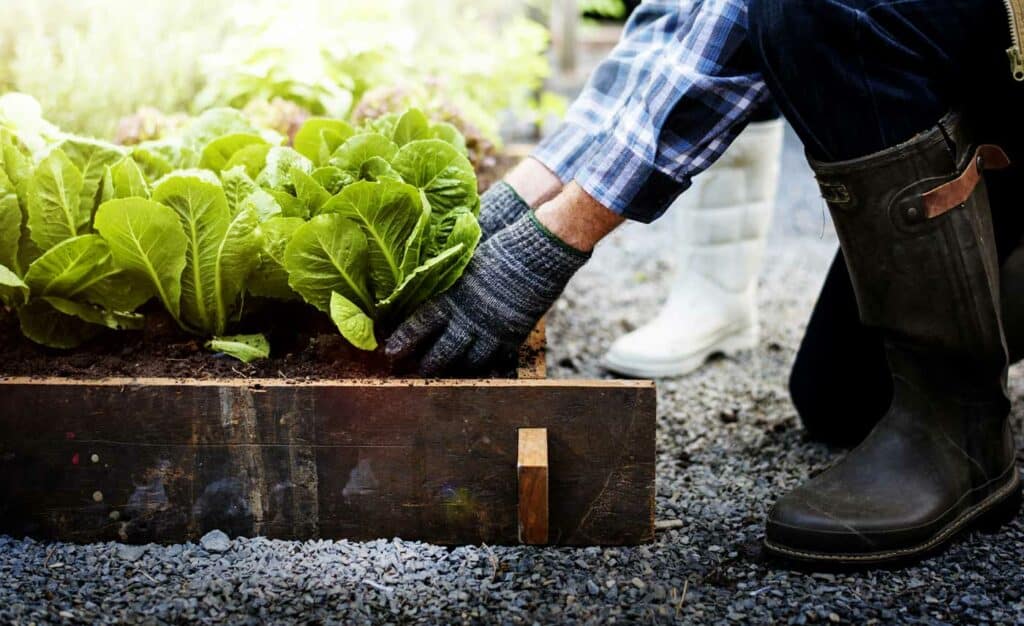 The Lifespan of Insects

A lot of people in the world probably think that learning about insects’ lifespans is something just for entomologists. After all, why would anyone else be interested in such a thing? But there are actually a lot of good reasons, as a homeowner, to learn a bit...

Take back your home from pests today.