What Do Aphids Eat? 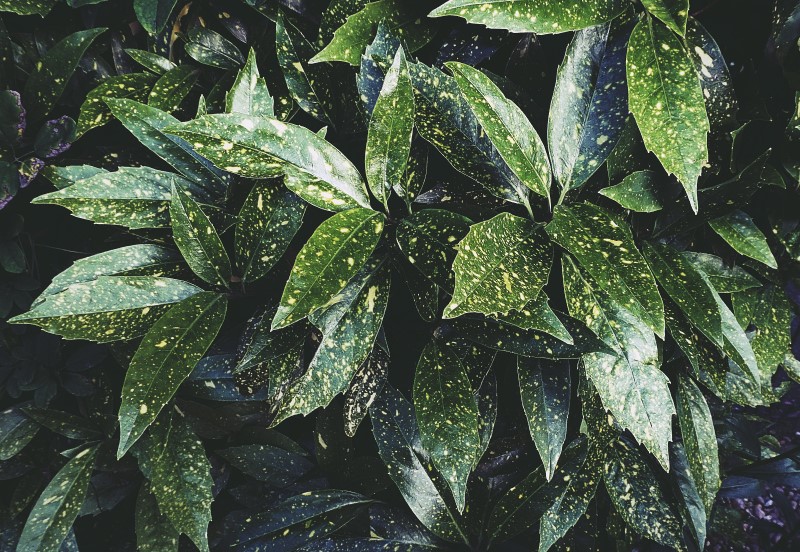 Aphids are the tiny green insects that you might not even notice are crawling in your garden until you look closely. These fascinating bugs can number in the thousands, but what exactly are they doing all over your plants? They’re eating. Aphids eat the sap by sucking it from plant leaves, stems and roots. This is why they congregate so densely on trees, flowers and other plants.

Some aphid species are attracted to specific plants. Aphids are particularly drawn to young plants and budding flowers. These herbivores don’t typically damage the host plant by feeding on its sap, but large numbers of aphids can weaken some species.

Plant sap is mostly sugar and water and is low in protein, so aphids have to consume a large amount of it to meet their protein requirements. But their bodies don’t need all of that sugar, so they get rid of it as a substance called “honeydew.” If you’ve seen droplets of sticky liquid on the plants in your garden, you’ve probably seen honeydew.

You might find honeydew on the leaves of your garden plants if enough aphids are present. The honeydew residue is not inherently damaging but it can cause problems for some infested plants. Sooty mold, a fungus, thrives on sugary substances, so it can grow quickly on the honeydew and cover leaves and branches.

Although sooty mold itself doesn’t damage the plant, a large amount of it can block sunlight and reduce the plant’s ability to photosynthesize. In the worst cases, gardeners might see slowed growth, but the main effect of sooty mold is a less visually appealing plant. Honeydew that drips from trees onto cars can cause other problems. Like tree sap, this gooey substance is difficult to remove from car windshields and paint.

Aphids can also spread diseases more quickly among plants. When an aphid feeds on an infected plant, it becomes a carrier of the disease. Then, it infects the next plant it feeds on. Since aphids reproduce quickly, the spread of disease can be hard to stop.

Aphids are so tiny and numerous that, if you’re not paying close attention, you might think they were just parts of the plant. They’re soft-bodied, pear-shaped insects whose green color matches closely with that of many plant leaves and stems.

Aphids won’t bite humans; they’re harmless pests in small numbers but can reproduce and spread quickly. Because they produce honeydew, they also attract other pests. For example, ants have a symbiotic relationship with aphids, often following the tiny insects to eat the honeydew. Meanwhile, the ants protect aphids from predators.

Aphids have a number of natural enemies. Ladybugs, lacewings and other beneficial insects eat aphids. Other predators of aphids include parasitic wasps, which lay their eggs inside aphids, “mummifying” them. Natural predators aren’t very effective at preventing aphids because they don’t usually arrive until the aphid population is relatively large.

Some aphid offspring have wings and can fly to new host plants. Young aphids can mature and reproduce in as little as one week. These rapid life cycles allow aphids to spread (and spread diseases) quickly among plants.

How to Get Rid of Aphids

If your garden, flowers or other plants around your home are experiencing an aphid infestation, it’s time to call the professionals. Aptive Environmental uses effective pest control solutions for homes of every size, shape and location. We use effective, professional techniques to control infestations quickly and keep your property protected from aphids and other pests all year.

Contact Aptive today for a free quote and to schedule your first appointment.