Nocturnal Insects: Which Bugs Are Most Active at Night? 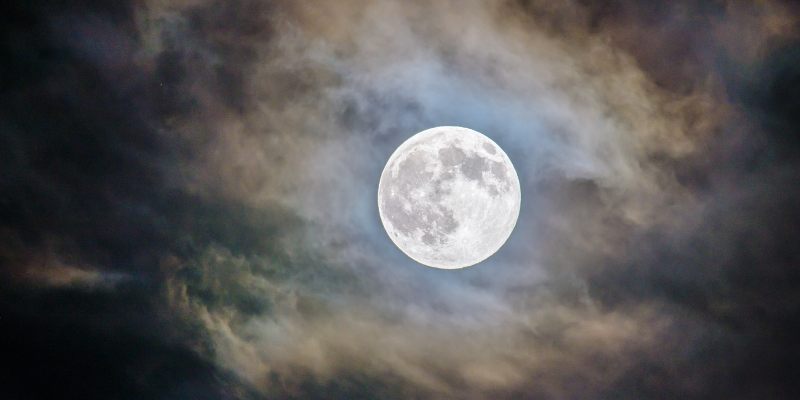 Do you ever notice an increase in bugs when you’re out and about at night? It’s no surprise that there are plenty of nocturnal insects – with plenty of larger predators roaming about during the day, it’s much safer for them to wait until most of their predators are sleeping. There are many species of nocturnal bugs located throughout the United States. Keep reading to learn more about the common types you may encounter and how to prevent them in your home.

You probably don’t need an introduction to mosquitos. Surprisingly, this common insect is also rated #1 on the list of the most dangerous insects in the world due to diseases they spread. They typically live in warmer climates and come out to feed on human blood once it starts to get dark.

Wonder why you only hear crickets at night? These jumping insects are nocturnal, so they’re most active during the night. They spend the day inside cracks or under bark and leaf litter, as well as many other hiding spaces. At night, they emerge to search for food and mates (their chirp is actually a mating call). Some types of crickets have wings, but most aren’t able to fly. Although they often get stuck inside homes, they’re generally harmless because they can rarely puncture human skin. Some can jump up to 3 feet high!

Crickets can be found almost everywhere, but are most common in the Eastern part of the U.S. Since they reproduce quickly, cricket extermination is often necessary for infestations.

These small nocturnal insects can live in your bed for months without you noticing! They live under the mattress, box spring, or other hidden areas in or around your bed. Many people will mistake bed bug bites for mosquito bites because they are hard to tell apart. However, there are noticeable differences between the two – for one, bed bug bites typically occur in clusters, while mosquito bites are sporadic. Bed bugs are difficult and time-consuming to get rid of.

Kissing bugs are another type of nocturnal insects that spread deadly diseases. They sleep during the day and typically bite humans in their sleep (they’re calling kissing bugs because they often bite around the mouth or other areas of the face). They can transmit Chagas, which kills thousands of people every year. They can also transmit a parasite called Trypanosoma Cruzi. Kissing bugs are found in warm Southern areas of the United States as well as Mexico, Central America, and South America.

There are thousands of moth species, most of which are nocturnal. They’re often known as butterflies of the night! They emerge after dark to pollinate flowers (and fly into porch light bulbs). Scientists guess that moths and other night insects are attracted to light because they used the moon to navigate before electricity was invented.

The most common centipedes are house centipedes – most other larger species live in tropical areas. Although their name implies they have 100 legs, house centipedes can have anywhere from 15 to 177 legs. Many people are scared of these speedy, creepy insects. However, a house centipede is actually a sign you may have another problem on your hands. They only enter homes to search for prey (they prey on other insects like cockroaches, termites, and others).

Look into hiring professional centipede extermination to get rid of centipede problems (and other bug issues) you may have.

Preventing Nocturnal Insects in Your Home

One significant way to avoid insects coming inside is to seal up any cracks, holes, and other potential entry points. Make sure to check everywhere in your home, including basements and attics. In addition, get rid of any damp areas in the home (try using a dehumidifier). Keeping the house clean is also a great way to avoid bug infestations.

Even if you don’t have a current infestation, you may want to get a professional home inspection to help you find any areas that are at risk. This could save hundreds of future pest control costs.

Many bugs that come out at night in a house can be difficult to get rid of if you have an infestation. If you’re experiencing this, call in professional extermination. Aptive Environmental offers advanced treatments for nearly all species of nocturnal bugs.