What Insects Are the Most Dangerous? 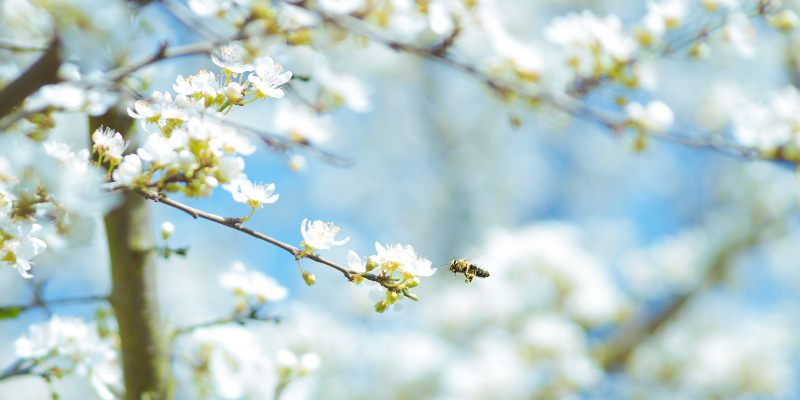 When you think of the most dangerous insects, you might imagine exotic scorpions and enormous spiders found in far away rainforests. However, many of the species on this list are actually common bugs in the United States! Keep reading to see which species make the list, where to find them, and how to prevent them from harming you.

Although most of the insects above are rare, it’s still a great idea to pest-proof your home to keep them out (in addition to other annoying bugs). One significant way to avoid insects coming inside is to seal up any cracks, holes, and other potential entry points. Make sure to check everywhere in your home, including basements and attics.

Even if you don’t have a current infestation, you may want to get a professional home inspection to help you find any areas that are at risk. This could save hundreds of future pest control costs.

When it comes to dangerous insects in your home, it’s important to call in professional extermination. Aptive Environmental offers expert solutions for stinger and biter extermination. Worried about the bugs coming back once we’re done? Our treatment ensures you will stay protected. If the bugs we exterminate come back, we will too (at no additional cost)!