Bug vs. Insect: Is there a Difference? 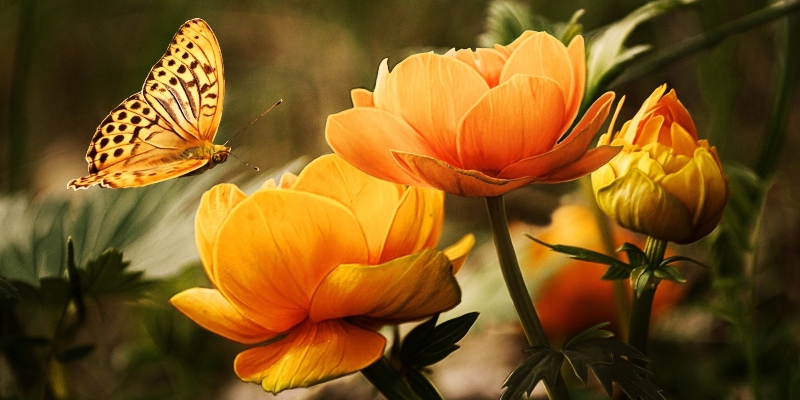 While it is perfectly acceptable to refer to insects as bugs, there is actually a difference between the two terms. To make things even more confusing, all bugs are insects, but not all insects are bugs. Pretty weird, right? Turns out, it all boils down to taxonomic order.

What is a Bug?

In order to explain what a bug is, we need to take you back to biology class. While you might not remember everything about high school science class, you may remember kingdom, phylum, class and order. Both insects and bugs fall into class Insecta, but bugs, specifically, fall into order Hemiptera. This means that all bugs are in fact a type of insect, but not every type of insect belongs to order Hemiptera. Because everyone (even scientists) refers to insects as bugs, the bugs found in order Hemiptera are actually called “true bugs.”

Because true bugs are considered insects, they have many of the same body parts as other insects. For instance, true bugs have an exoskeleton, segmented bodies, and 6 legs. However, there are some differences. Unlike a lot of insects, true bugs undergo incomplete metamorphosis – egg, adult-like nymph, and winged adult. Furthermore, true bugs have specialized mouth-parts, called stylets, that are shaped like straws or needles. They use their stylets to suck fluid from plants (though some do feed on animals). While butterflies and honeybees also have straw-like mouthparts, the mouths of true bugs are a little bit different. Instead of being retractable, the mouthpart of a true bug is rigid and cannot be rolled up. True bugs include aphids, stink bugs, water bugs and bed bugs.

What is an Insect?

By the technical, or taxonomic, definition, a large group of insects are not bugs, even though we call them bugs. Beetles, ants, moths, cockroaches, bees, flies, and mosquitoes are not considered true bugs since they are not found in order Hemiptera. Instead, these creepy crawlies are found in order Hymenoptera. Members of this order have different characteristics than their true bug counterparts. The major difference is their mouths. Rather than a stylet that is fixed in place, insects in this order have a proboscis that they can retract. Additionally, to confuse you even more, there are a number of creatures that are neither bug, nor insect.

Millipedes, centipedes, scorpions, spiders and ticks aren’t bugs or insects at all. Millipedes are classified as diplopodans due their double footed segments. Centipedes are considered chilopodans because they have one pair of legs per body segment. Lastly, scorpions, spiders, and ticks are characterized by their eight legs and two body parts (a cephalothorax and abdomen), making them arachnids.

Regardless of phylum, class, or order, dealing with these creepy crawlers can be frustrating and nerve-racking. Whether you’ve got bugs, insects, arachnids, or some other type of pest in your home, Aptive can help. Start protecting your home by calling your local Aptive Environmental branch today.