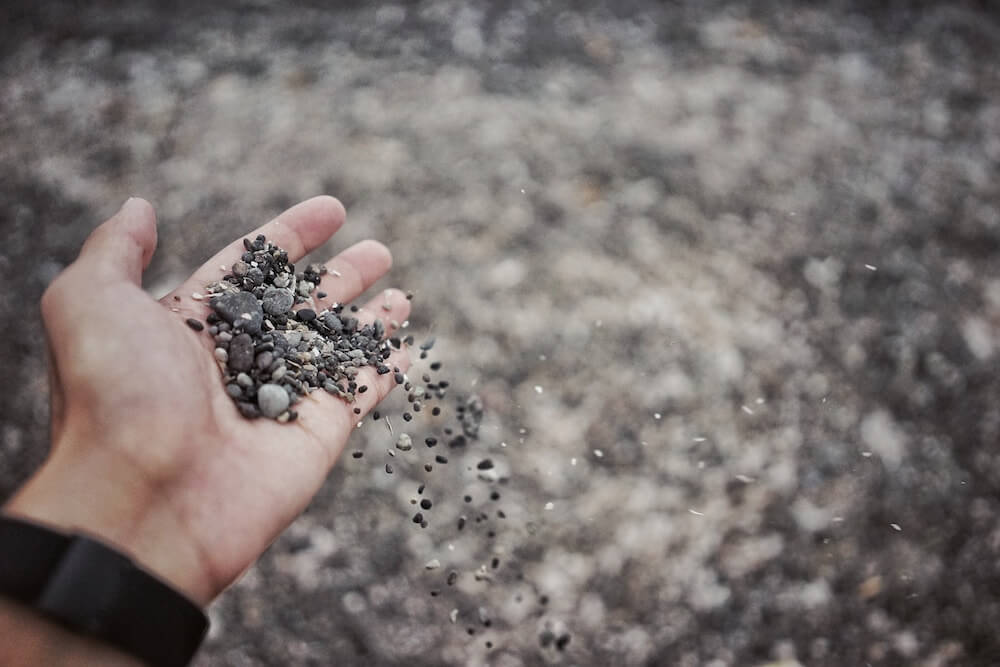 Over 3,000 species of spiders have been identified in North America. However, of those spiders, not many have the ability to strike fear in an individual like the brown recluse. Because many spiders look alike, especially to the untrained eye, mistaken identity is quite common. This means a relatively harmless spider could be causing you some serious stress.

When it comes to spiders, many look the same. There is a good chance that if you see eight legs and brown coloring, you’re going to think you are looking at a brown recluse. Below are a few of the spiders that are frequently confused with brown recluses:

Common house spiders are about a quarter-inch long and are brown with faint black or white small patches of color. In other words, their coloring isn’t all that striking or noticeable. This allows them to blend into their surroundings with relative ease. Being able to disappear into the background is really their only defense mechanism since common house spiders aren’t aggressive. A common house spider would much rather find a new place to build a web and be left alone than try to bite you.

Coming across a wolf spider can be very unsettling. Wolf spiders are larger than most spiders you are likely to find in your house. Wolf spiders do not build webs to catch prey. Instead they hunt crickets, ants, and other spiders for food. While this may seem pretty frightening, wolf spiders are not typically aggressive. However, they will bite if they feel threatened or are handled roughly.

Wolf spiders are typically tan, brown, or black in color. They are large and have hairy legs. Wolf spiders prefer to hunt at night but you can occasionally find them during the day. If you’re going to come across a wolf spider, you will likely seem them in your garage, basement, or on the ground level of your home. You shouldn’t try to squash a wolf spider because female wolf spiders carry their young on their backs. If you do step on one, the young will disperse.

The hobo spider’s reputation precedes it. Commonly referred to as aggressive house spiders, hobo spiders aren’t actually aggressive unless provoked. Many people are afraid of hobo spiders because they sometimes run directly towards them. In actuality, hobo spiders have terrible vision and quickly scurry towards you by complete accident.

Hobo spiders are commonly mistaken for brown recluses due to their brown coloring. However, there are some differences between the two spiders. Hobo spiders have a chevron pattern on their abdomens. These markings can be faint and difficult to see with the naked eye. Male hobo spiders have two palps, which resemble boxing gloves, attached to their heads. Unlike brown recluses, hobo spiders build funnel webs. These webs aren’t sticky like most spider webs. Instead, hobo spiders design their funnel webs to trap prey. They tend to build webs in dark secluded places such as in basements or woodpiles.

How to Identify a Brown Recluse

How Aptive can Help

In order to prevent getting bit by a brown recluse, or any other type of spider, you should hire an Aptive pest control professional. When you use Aptive, a knowledgeable and trained service professional will conduct a thorough inspection of your property in order to uncover potential pest harborages. If you have favorable conditions for spiders in your home or yard, your Aptive professional will provide you with helpful methods and suggestions to prevent spider infestations from occurring. For example, your service professional may tell you to keep storage areas clutter-free and to make sure exterior doors and windows are well-sealed.

If you notice an influx of spiders on your property, call Aptive Environmental to schedule your service today. Aptive’s integrated pest management and firm commitment to the environment separate us from the competition.