What Diseases can Rats Spread to Humans? 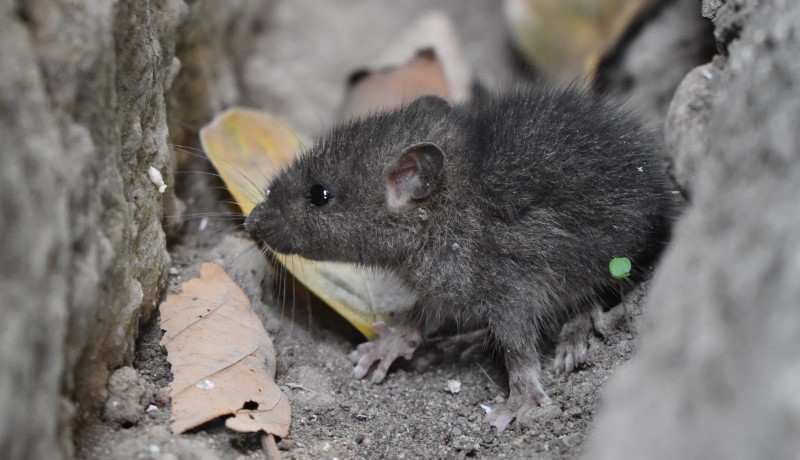 Staying healthy can be difficult, especially when temperatures drop and the weather turns cold. Not only do you have to worry about the flu, but common colds are quick to spread as well. While we typically focus on which viruses we can pick up from our fellow man, we are rarely warned against what diseases and infections we can get from rodents.

Because food becomes scarce and outdoor temperatures drop in the winter, rodents often enter homes through small openings in order to survive. As they build nests and establish new homes, rodents can become a major headache, causing extensive damage to your property. Additionally, the accumulation of rodent feces puts home owners at risk. Rodent feces can spread diseases and viruses, contaminate food, and trigger allergic reaction in humans. Furthermore, an infected rodent can pass diseases on to humans indirectly through ticks, mites, or fleas.

In addition to rodents, several different animals can be infected by rat lungworm including snails and slugs. Infected rats carry the adult form of the parasite and pass parasitic larvae in their feces, which is how it infects slugs and snails. While snails and slugs aren’t a popular menu item for most people in the continental U.S., there have been several rat lungworm cases in Hawaii, as well in several countries around the world. People can also become infected if they accidentally eat part of a slug on raw produce (lettuce, fruits, and other vegetables) that isn’t washed thoroughly.

It is common for people infected with rat lungworm to show no symptoms at all. However, others may experience flu-like symptoms. Very rarely will meningitis, which can be fatal, develop from rat lungworm. If you believe you may be infected with the rat lungworm parasite, you should contact your primary healthcare provider and seek medical attention.

The white-footed deer mouse is the primary carrier of Hantavirus, a potentially life-threatening disease spread to humans via infected rodent urine, droppings or saliva. While there are different ways people can become infected with Hantavirus, the virus is mainly transmitted when the toxins become airborne and are breathed in by people. Most people tend to contract Hantavirus in spaces that are actively infested by rodents. Additionally, one may contract the virus if bitten by an infected rodent.

Once exposed, Hantavirus symptoms typically develop between 1 and 5 weeks. Early symptoms may look like the flu or a common cold. People may also experience headaches, dizziness, chills and abdominal pain. If left untreated Hantavirus can progress, leading to Hantavirus Pulmonary Syndrome, or HPS. Early symptoms of HPS include fever, fatigue, and muscle aches in your hips, thighs, and back. Sometimes abdominal pain, vomiting, and dizziness will be present. Eventually, HPS will lead to will experience respiratory distress and failure. Given the seriousness of Hantavirus and HPS, it is of utmost importance to seek medical attention right away if you believe you’ve been exposed to infected rodent droppings or fluids.

If you remember your high school or middle school history class, then you probably remember learning about plague. If you recall, plague wiped a major portion of Europe’s population during the Middle Ages. While the last major outbreak in the United States was back in the 1920s, human plague infections can still occur.

For the most part, fleas are responsible for transmitting plague. When an infected rodent dies from plague, infected fleas have to find another source of food. People and animals (in particular, cats) that are in an area where rodents have recently died from plague are most at risk for developing bubonic plague or septicemic plague. Symptoms of bubonic plague include fever, headache, swollen lymph nodes, and body aches. Septicemic plague is far more serious as it involves septic shock from the virus entering the bloodstream. Additionally, one can develop pneumonic plague. Pneumonic plague occurs when plague bacteria is inhaled through the lungs. Pneumonic plague is worrisome because it can be spread from person to person.

If you think you have been exposed to plague, you should consult a healthcare provider in order to be treated with antibiotics.

Because rodents are quick to reproduce, homeowners can have an infestation on their hands relatively swiftly. Prevention is by far the best way to protect yourself from infected rodents. If you suspect you have an infestation in your home, call your local Aptive Environmental branch today.