How to Help Get Rid of Boxelder Bugs in Your St. Louis Home 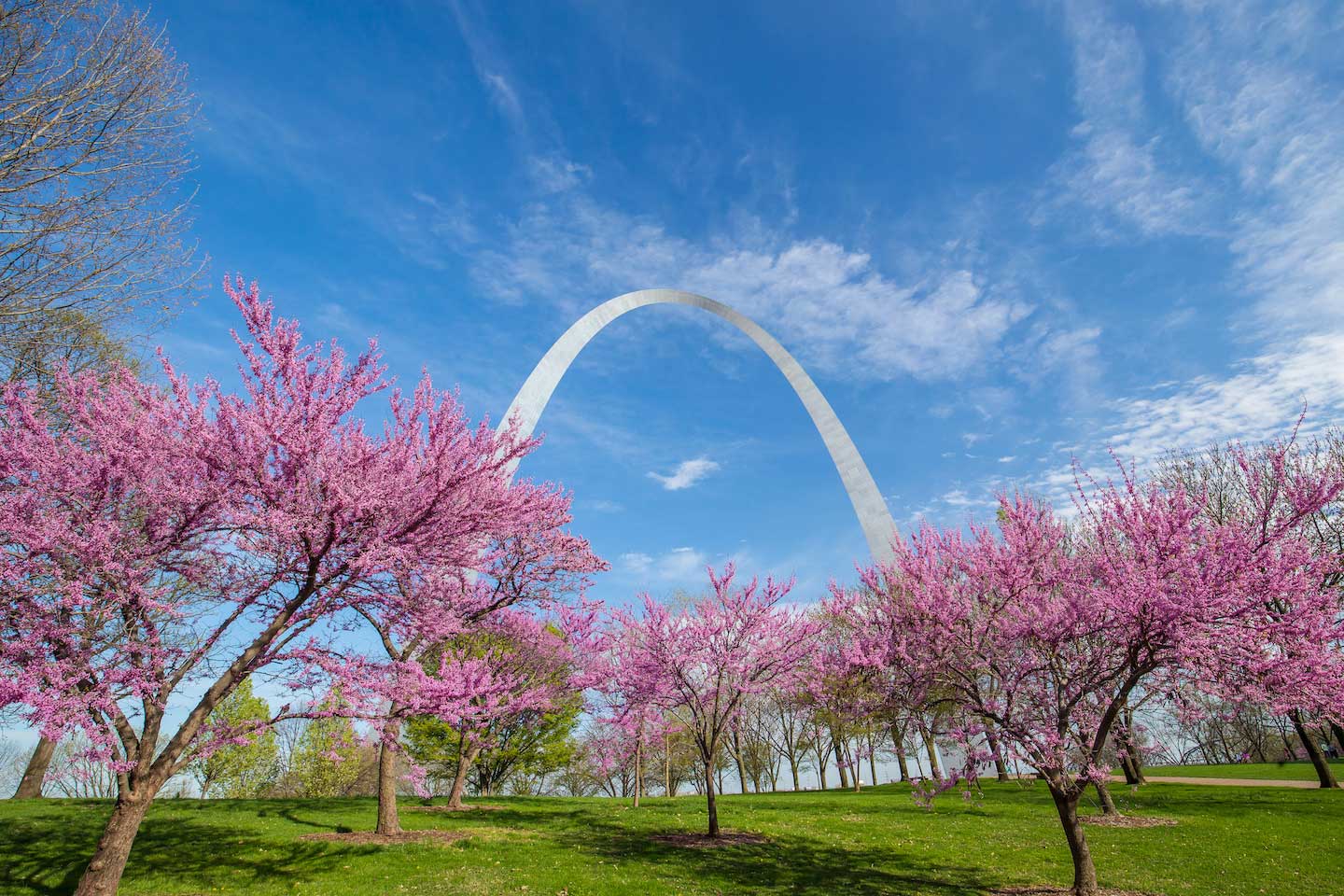 How to Help Get Rid of Boxelder Bugs in Your St. Louis Home

Sometimes it’s hard to feel like pests that aren’t dangerous are worth dealing with. You think, “Eh, it’s just a boxelder bug. No big deal.” And honestly, you’d be right. A boxelder bug here and there isn’t a big deal. You can catch it, let it go, and move on with your day.

But then you walk outside one day to find a whole horde of them camped out on the side of your house, fighting with each other to get inside where it’s warm and sheltered. And just like that - boxelder bugs are a big deal. Even though they aren’t dangerous, no one wants to deal with a crowd of bugs like that. It’s not like you invited them to come over, after all.

Your local St. Louis pest control companies can help you a lot when you have boxelder bug problems, but there are some things you can do to prevent and get rid of boxelder bugs too. Here are some simple tips to get you started:

The best thing you can do as a homeowner is to prevent pests from coming inside in the first place. Of course, sometimes all the prevention in the world still doesn’t stop certain pests, but most of the time your prevention efforts will do a lot to protect your home.

There are simple things you can do to keep boxelder bugs out of your home. The most important thing to do is seal up any and all cracks in your home that a boxelder bug could fit through. Because boxelder bugs are small and flat, they can fit through smaller cracks than you might expect. So if there are cracks that you aren’t sure are a problem or not, it’s best to just go ahead and seal them off.

The next best thing you can do is hire St. Louis pest control to give your home a preventative pest treatment. That treatment can make a big difference in the number of pests that come into your home, and that includes boxelder bugs. The treatment will often kill the boxelder bugs before they ever have the chance to come inside.

How to Get Rid of Boxelder Bugs in St. Louis

Sometimes, even when you’ve tried preventing boxelder bugs, you still run into problems. Maybe you missed a crack in your home, maybe your pest treatment is wearing off, or maybe there’s just something in your yard or house that’s really attractive to boxelder bugs. Whatever the reason, when they do show up in big groups, it’s time to get rid of them. Here’s how you can do that:

1. Pull Out the Vacuum

It’s amazing how a vacuum can become your best friend when pests are around. You can use your vacuum to get rid of random boxelder bugs or crowds of them. Use the hose to suck them up, then immediately close off the vacuum bag and throw it away. The vacuum cleans up the bugs well, but it doesn’t always kill them, so throwing away the vacuum bag will keep the boxelder bugs from crawling out of the vacuum and into your home.

Be careful when you go to vacuum up the boxelder bugs that you don’t startle them too much or they might start flying around before you can vacuum them up. If they scatter like this, they will eventually regroup and find a place to gather again.

If you see boxelder bugs gathering in your yard or home, do your best to break up the gathering. If you’re outside, you can simply spray them with water. It won’t kill them, but it will break up their party. Vacuuming, of course, is a good option inside.

Breaking up boxelder bug gatherings is important because they gather like that when they’re getting ready for winter. The groups will move into a home or other structure to hide out for the winter and then reemerge in the spring. But if you get rid of these groups, the bugs will struggle to gather in time or they will find somewhere other than your home to hide in.

If you want a safe way to kill boxelder bugs, look no further than your kitchen. When killing boxelder bugs, you should not squish them. If you squish them, they give off a gross smell that attracts bugs to your home that could cause damage to your furniture, carpets, etc. Plus, boxelder bugs often leave behind a red stain if squished.

Instead, you can mix water and dish soap together and spray the boxelder bugs with it. This can kill individual bugs. It can be used on groups of boxelder bugs as well, but it may not kill all of them. However, it will kill some of the bugs, so it can still be worth using. But it won’t be as effective at getting rid of them as St. Louis pest control would be.

When you get large numbers of boxelder bugs in or around your home, it becomes a lot harder to get rid of the bugs. And there’s a good chance it means that your preventative pest treatment isn’t up to date. You’ll want to reach out to St. Louis pest control to help you get rid of the masses of boxelder bugs and update your preventative pest control. Very soon, with their help, your home won’t be hosting hundreds of uninvited guests.