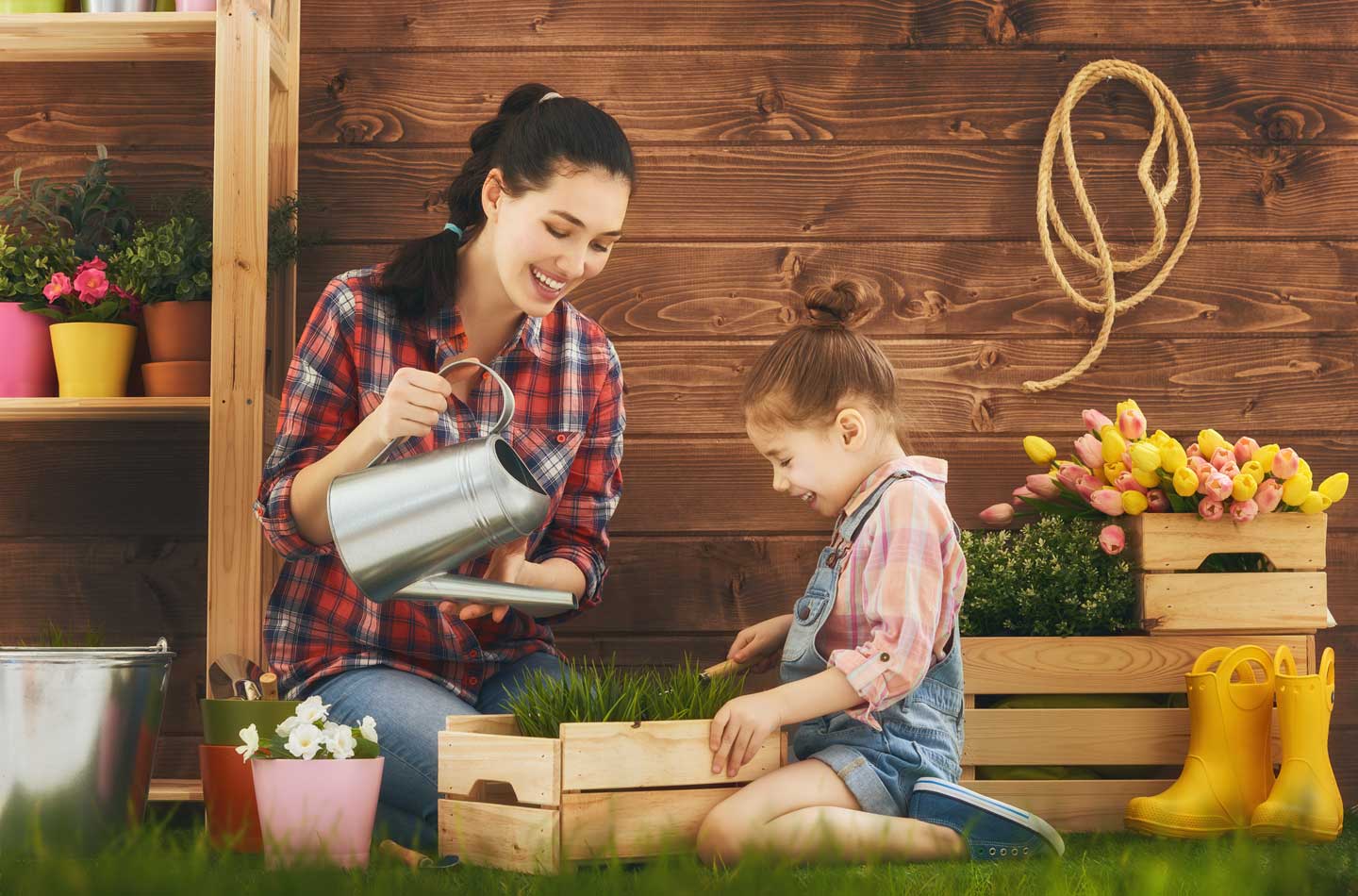 Does the thought of spiders make your skin crawl? If so, you're not alone. With their eight legs and round abdomen, they have a scary reputation. However, this doesn't mean that all species of spiders are harmful to humans. In fact, certain spiders are advantageous to your home, as they serve as a natural means of pest control.

Keep reading to learn more about what makes certain spiders more dangerous than others.

The Good Spiders For Your Home

Wolf spiders are known as excellent hunters, matching their namesake. Known as the "lone wolves" among spiders, wolf spiders are solitary arachnids that live and hunt independently. In fact, they don't socialize with other wolf spiders unless it's mating season.

Wolf spiders are beneficial because they eat pests living in your home. Using their powerful eyesight and fast running abilities, wolf spiders chase and pounce on their prey. Once wolf spiders catch their prey, they either mash it up into a ball or inject venom into it to liquefy the internal organs. Wolf spiders aren't known to be aggressive. However, they will bite if aggravated or threatened. A wolf spider bite isn't usually a cause for significant concern because they're not venomous to humans. Their bite contains venom, and one may experience swelling, itching, and mild pain if bitten.

As their name suggests, garden spiders typically live in gardens, catching flies and pollinating insects in their orb-shaped webs. These spiders build their webs on tall structures, including trees, fences, walls, and windows. Garden spiders are not considered aggressive and only bite when provoked or threatened. Although their venom is not dangerous to humans, you may notice a bit of stinging if you've been bitten by a garden spider. These spiders don't typically find their way indoors, but they can roam inside unintentionally.

Garden spiders are advantageous since they help keep pest populations at a minimum. However, their large orb webs can be annoying and unsightly to homeowners.

The Bad Spiders For Your Home

While the severity of the reaction can range from person to person, these bites can be deadly in young children, the elderly, and those with compromised immune systems. If you believe you've been bitten by a black widow, we recommend making an appointment to see your doctor. You can relieve symptoms by cleaning the area with soap and water, applying a cold pack to the bite, and using antibiotic cream.

There aren't many spiders that can strike fear in an individual like the brown recluse. As nocturnal hunters, they're known for feeding on other insects. Rather than building webs like other species of spiders, the brown recluse constantly moves around their environment in search of bugs to catch and eat. Surprisingly, they have been known to survive as long as six months without food. If you notice a brown recluse spider in your home, you most likely have other pests that are attracting them in. Once they've entered a home, brown recluses lay their eggs in the early summer months. To prevent brown recluses from invading your home, make sure to keep a clean home free of clutter. Look for boxes, books, newspapers, fabrics, shoes, and other undisturbed areas in your basement, garage, attic, and crawl spaces. It's also possible that you have attractive hiding places around your home, including cluttered landscaping, wood piles, rubble, or other type of debris.

To spot a brown recluse, look for their off-white or gray webs. Not only are they recognizable by color, but they're also distinguishable due to their disorganized shape. Their webs can typically be found closed to ground level.

Brown recluses are venomous spiders, but they aren't hostile toward humans unless they feel threatened. If you think a brown recluse has bitten you, it's essential to identify the bite correctly. Bites from other spiders or pests are often mistaken for those from brown recluses.

The severity of symptoms varies from person to person, depending on their age and physical health. Still, if you think a brown recluse has bitten you, you should seek medical attention as soon as possible. You can also help decrease swelling by cleaning the wound with soap and water and place a cool compress on it.

Getting Rid of Spiders With Professional Pest Control

Spiders are a common insect found inside homes, whether they're considered good or bad. Although they sometimes crawl inside, they can also create nests and webs in your home and require spider extermination before they get out of hand. Spiders reproduce very quickly – they can lay up to 1,000 eggs (depending on the species). Although harmless spiders can be annoying when you find them all around your home, dangerous spider infestations can threaten you and your family. If you're dealing with a hazardous spider infestation such as a black widow, you will want to hire black widow extermination to stay protected.

Aptive Environmental offers professional and effective pest control services, with offices all over the United States. We are so confident in our services that if the pest we exterminate comes back, we will too (at no additional cost)!