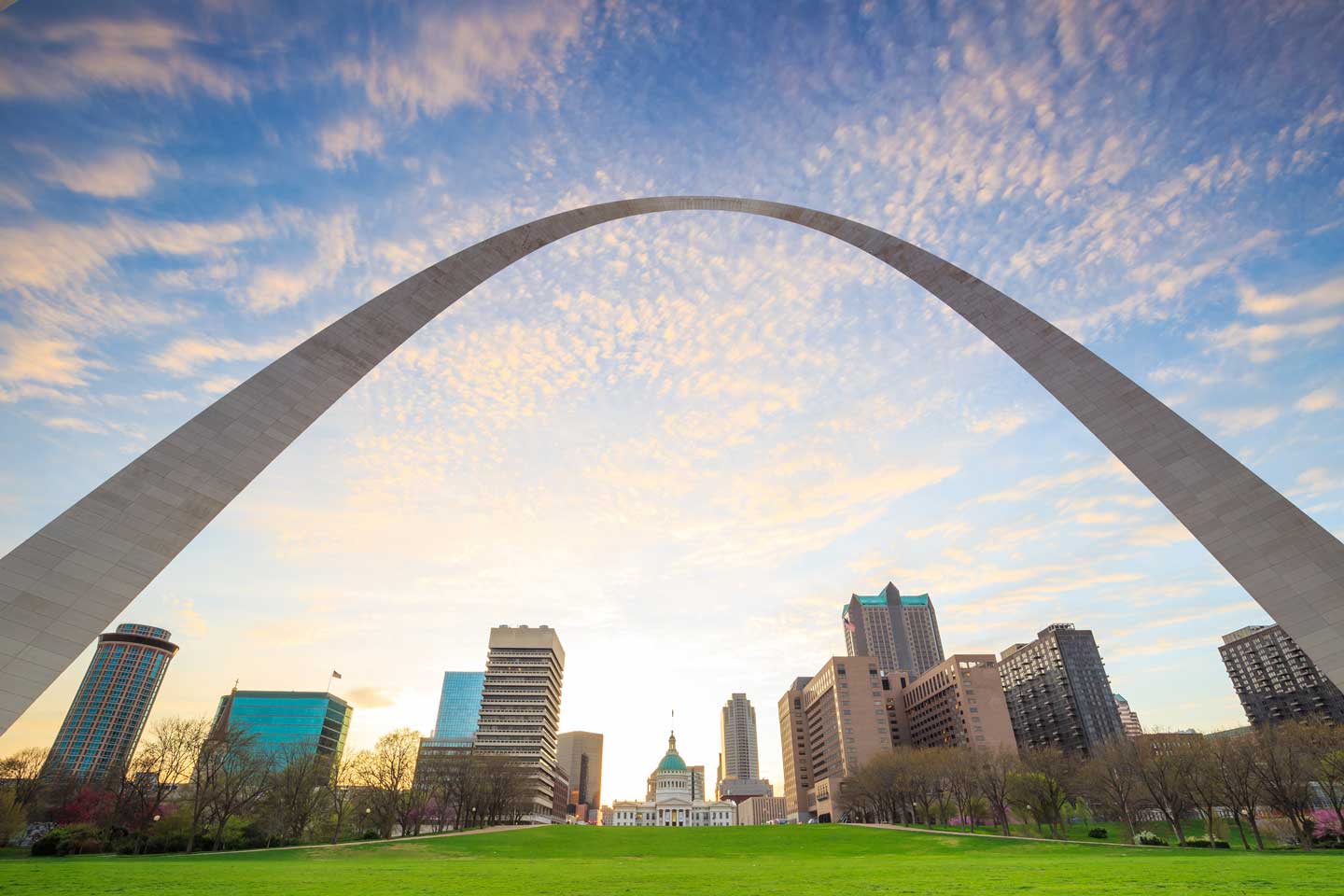 Do you ever wonder which types of spiders are living around your home and yard? Most spiders can be a good thing to have nearby, even if you aren’t a fan of them. But there are some you need to worry about if they decide your home is a good place for them to live too. There are lots of different spiders in St. Louis, and luckily, most of them aren’t dangerous to humans. Let’s take a look at some of the most common spiders in St. Louis so you can know which ones are okay to leave alone, and which ones are risky to have as roommates.

House spiders have a large round abdomen and angular legs. They are fairly small spiders and have light coloring, so often you might not notice them even when they are in your home. You’ll typically find their webs in the ceiling corners of your home. These spiders can build and maintain multiple webs at a time, so they travel around your home a bit to look for food. House spiders should help keep the population of other pests down in your home.

Yellow garden spiders are more commonly seen outside because they typically like to eat flying insects like flies and bees. However, they will come inside if they can find enough food to support them. Gardeners can appreciate this spider because it helps control the pests that are destructive to plants.

These spiders are usually a mix of black and yellow with stripes across the top of the abdomen. They also have large round abdomens. Their legs have unique positioning, with the four front legs angling forward and the four back legs angling backward. They can blend in with certain plants, but the yellow does make them easy to identify.

Another common spider in St. Louis is the cellar spider. You’ve probably seen these in your basement or maybe in a shed. These spiders like the dark and they like moist environments, so they are usually hidden away in these areas. They are small-bodied spiders with very long, skinny, angular legs, and they are not dangerous, though they can bite if needed.

Cellar spiders are also sometimes called “daddy longlegs” spiders, but there’s also a type of harvester that shares that name. However, though the harvester looks a lot like a spider, it technically isn’t one because it has only one body section and can’t spin webs, whereas the cellar spider can spin webs and has two body sections, making it an actual spider.

Wolf spiders are big hairy spiders, but the hair isn’t the only reason these spiders are named after wolves. They are also great predators. Instead of building webs and waiting for prey to appear, wolf spiders go out of their way to hunt down their food.

The wolf spider’s abdomen and front body (the cephalothorax) are similar in size and have thick dark and light stripes running the length of the body. They also have long thick legs. Though the legs are somewhat angled, they tend to lay more flat when the spider is sitting still.

A wolf spider isn’t venomous to humans, but it does still bite. Unlike other spiders that have such small mouths that their bites can’t do much to humans, wolf spiders are larger and can easily bite a human. The bite will hurt, but it shouldn’t cause much damage. You won’t need to go to the doctor, but these tips could help you deal with the bite.

Brown recluse spiders are one of two medically significant spiders in the United States - that is, if it bites you, you need medical attention. Brown recluse venom causes necrosis to the nearby cells, causing the flesh around the bite to die and form an ulcer. This sore can cause serious infections if not treated and the venom can cause a person a lot of pain, so go to a doctor right away if you or someone near you is bitten by a brown recluse.

Though these are relatively common spiders, you likely won’t see them terribly often. Brown recluse spiders prefer to avoid people and other creatures as much as possible. They will hide until they look for food or a mate, and will only attack a person if the person threatens them.

Possibly the most infamous spider on this list is the black widow, and yes, it is a common spider in St. Louis. In fact, it’s common in most of the United States. It’s an important spider to recognize because its venom is highly dangerous to humans. Quick medical treatment is necessary after a black widow bite. With medical help, you should be fine.

Female black widows are known for their unique appearance as well. Typically they are pitch black with bright red or orange markings on their abdomens. The males, however, are usually a lighter brown with yellow or white markings on the abdomen, so don’t rely on color alone to determine if a spider is a black widow.

What To Do When Spiders Are in Your Home

A lot of people really don’t like spiders, which is understandable. They aren’t exactly pretty creatures. However, spiders do so much to help control other pest populations that we really do need spiders around us. If you don’t want them in your home, try catching and releasing them outside so they can still help us with other pests.

On the other hand, you deserve to feel comfortable in your own home, and a spider infestation makes it hard to feel that way. If you end up with an infestation of spiders in your home, it is okay to call pest control services to help you get control of the problem.